KR Saws reach the final of the Comton Cup

KR Saws reach the final of the Comton Cup 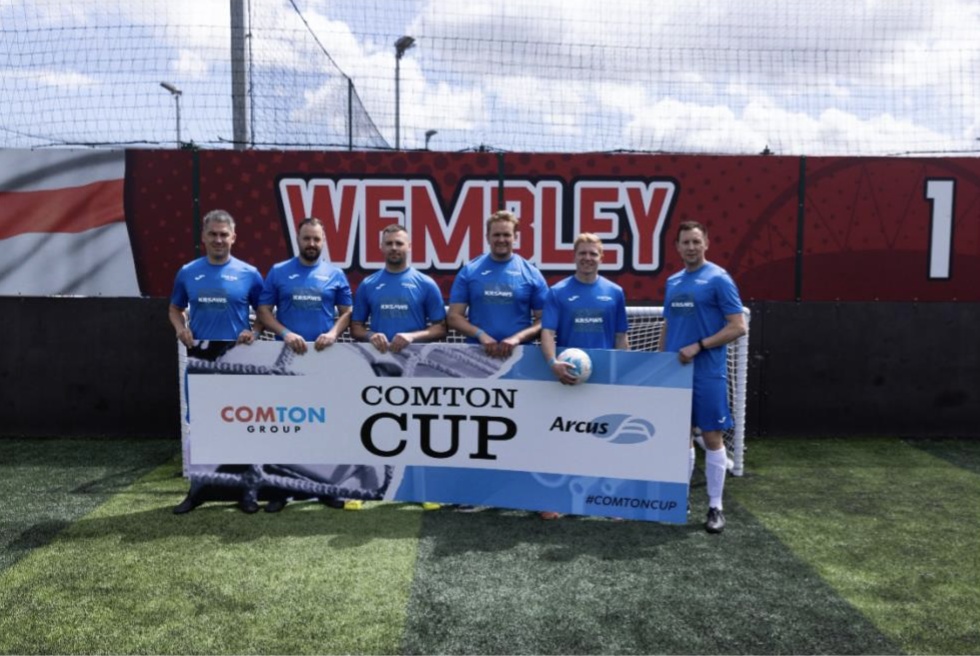 This year we entered the inaugural Comton cup and reached the final! The 5-a-side competition was attended by 18 teams and fantastically organised by The Comton Group at Star City in Birmingham. Reaching the final was a fantastic achievement by our team narrowly losing 2-1 in the Final to the Amodil Group. The event used as an initiative to bring UK businesses in the metal industry together. It created a unique opportunity to Improve people’ fitness and created a family friendly environment, encouraging people and companies to network with each other. There was also live music and a superb BBQ. As part of the event The Comton Group also managed to raise over £600 for the Downs Syndrome association via a raffle, giving away an array of donated prizes, from football shirts, to signed boxing gloves and chocolates. Thank you to Peter Comerford, Michael Bolton, Jon Graham, Matt Tipper and all the organisers from The Comton group. We look forward to participating again in next years tournament. 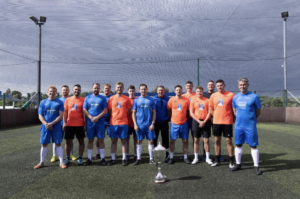